Another great German band I decided to post here - is the punk/rock/goth legend Xmal Deutschland, admired more abroad than in their homeland and founded in 1980 by five female musicians from Hamburg. The charismatic singer Anja Huwe was often compared to Siouxsie Sioux.

The band lasted in changed formation till 1989.

"Polarlicht" is from album Viva, released in 1987. 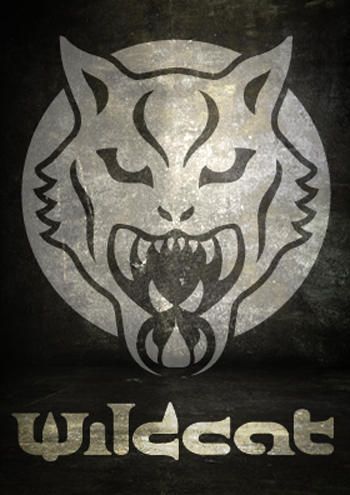